What I’ve noticed about growing up in Australia is that while most people can tell you what a donor kebab is, many wouldn’t know what’s in a Persian chelow kebab (or kabab) or kabab koobideh. And just about everyone’s tasted or made a Greek salad, but how many have tried a Salad Shirazi?

Well-kept secret? Or just not marketed well to the masses? Either way, Persian food is relatively unknown here. So, when I’m asked about Persian food from time-to-time, I’m also met with a few confused looks.

No, Persian food won’t leave you furiously fanning your taste buds, sweating, and wiping away tears. Although most recipes call for a blend of mild spices (like saffron), herbs and seasonings, the resulting meals are definitely not, colloquially speaking, spicy. 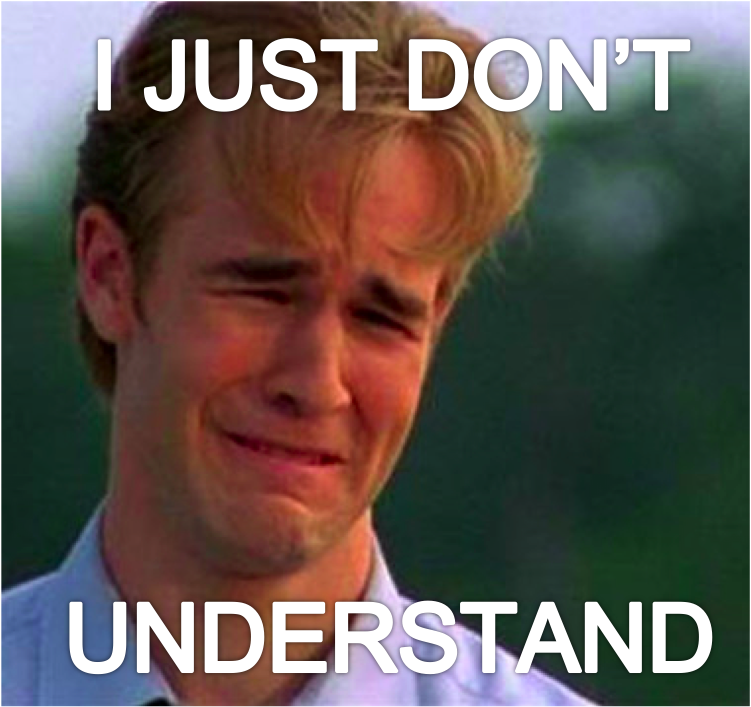 Well, yes and no. The word curry tends to be thrown around quite a bit. It usually refers to stew-like meals featuring a blend of spices, like turmeric, cumin and chilli peppers. There are many stews (we call them ‘khoresht’) in Persian cuisine, but the flavours come from a blend of herbs, pickled vegetables and fruits, rather than ground spices alone. 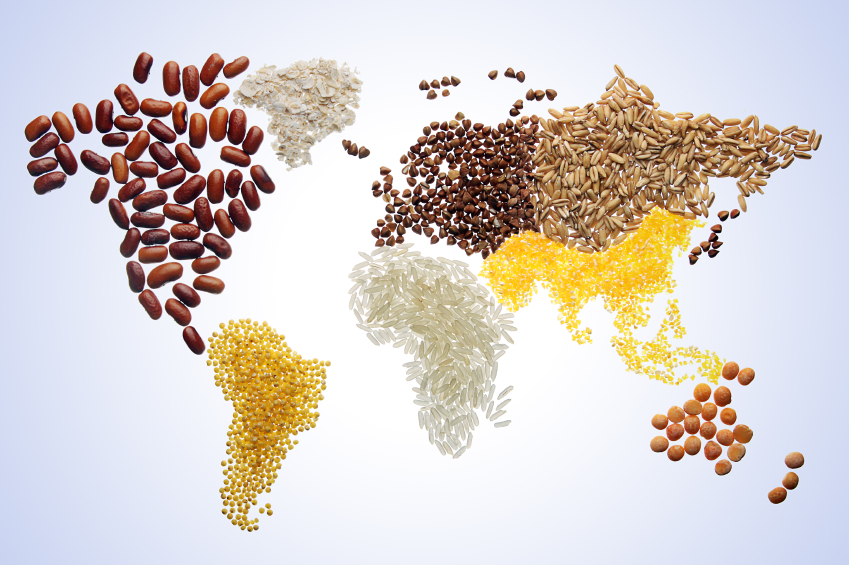 MYTH 4: Kebabs are a greasy, fatty take-away food reserved only for the boozy night out or when you find yourself in a food court, hungry and alone 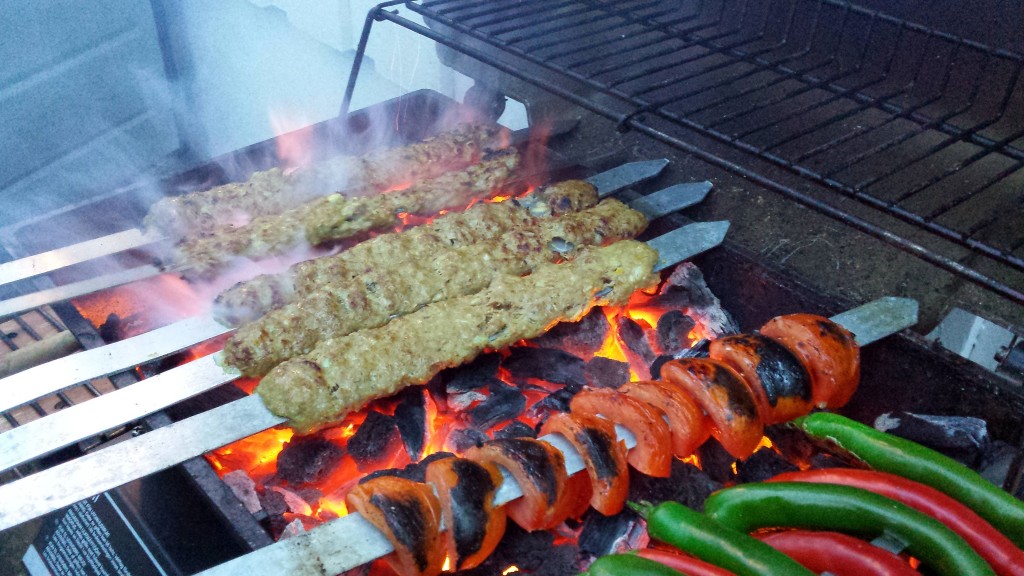 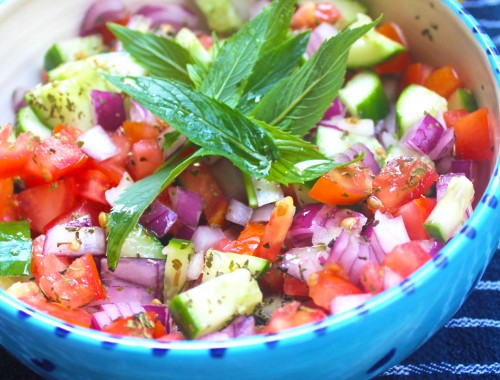 A picnic in Iran + Salad Shirazi 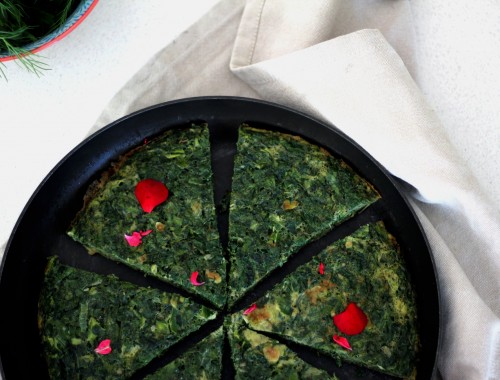 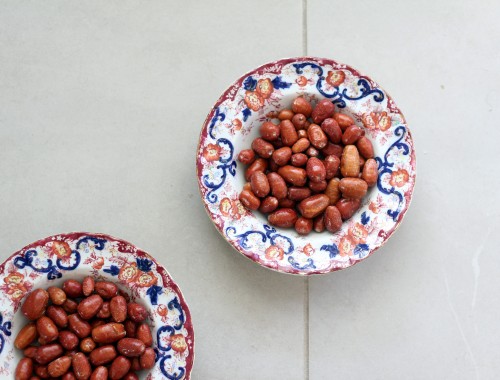 Plonk and the Table of the Seven S’s